Ormond by the Sea Communities

Getting to know Ormond by The Sea

Ormond-by-the-Sea is a coastal, barrier island town in unincorporated Volusia County that is comprised of just under 2 square miles of land.

The boundaries of Ormond-by-the-Sea include the Volusia/Flagler county line on the north, the city of Ormond Beach on the south, the Atlantic Ocean on the east, and the Halifax River on the west. The area has traditionally been called the North Peninsula, although other nicknames such as OBC or OBTS are sometimes used.

There are two principal roads: State Road A1A(also known as Ocean Shore Boulevard), which runs along the Atlantic Ocean, and John Anderson Drive, which runs along the Halifax River, both of which are designated scenic routes. Residents commonly refer to their community as “a tiny slice of heaven.”

The earliest known inhabitants of the Ormond-by-the-Sea area were the Timucuan Indians, who in the sixteenth century occupied a large village called Nocoroco, located at the site of Tomoka State Park. The Timucuan diet relied heavily on oysters and other shellfish, and their shell middens, or trash heaps, may still be found along the Halifax River in Ormond-by-the-Sea. Nearly all of present-day Ormond-by-the-Sea remained undeveloped until the 1950s, when the area began to grow in earnest as a retirement community.

Though most of the town is little more than a half-mile wide, it supports no fewer than six distinct ecological zones. The tidal zone which features distinctive reddish-colored sand created by crushed coquina shells and is inhabited by a variety of coastal birds including plovers, stilts, avocets, terns, and gulls and pelicans. Just above the tide line, several species of sea turtles are known to lay their eggs, including the leatherback, Atlantic loggerhead, and green turtle. Immediately in-land is the Temperate Beach Dune, a "pioneer zone" of vegetation growing along the primary dunes. Species of note include sea oats, beach morning glory, and beach sunflower. Slightly inland from the primary dunes is the Coastal Strand, a shrubby area dominated by saw palmetto, Spanish bayonet, prickly pear cactus, and greenbrier vines. The Coastal Strand frequently overlaps with nearby sand ridges featuring Florida scrubplant communities, including scrub live oaks, slash pine, and Florida's state tree, the sabal palm. This zone is home to the Florida scrub jay and the endangered gopher tortoise. Close to the Halifax River, the moist soil supports Maritime Hammock species, includinglive oaks, magnolias, American holly, red cedars and coontie ferns. The river's edge features many plants associated with tidal marshes, including salt marsh cordgrass, needle rush and mangroves. Oysters and blue crabs are common in the shallow waters, as are a variety of wading birds including egrets and herons. Manatee and dolphin sighting are frequent.

One of the historical treasures of this tiny town is a watch tower constructed in 1942 by the Coast Guard Reserve to look out for German U-boats operating off the coast. The tower was restored in 2004 and is the last remaining example of a World War II era observation tower on the Florida coast.

For true beach-lovers, there is no better place to reside than in Ormond-by-the-Sea.

Market Stats for Ormond by The Sea

Ormond by the Sea Properties for Sale 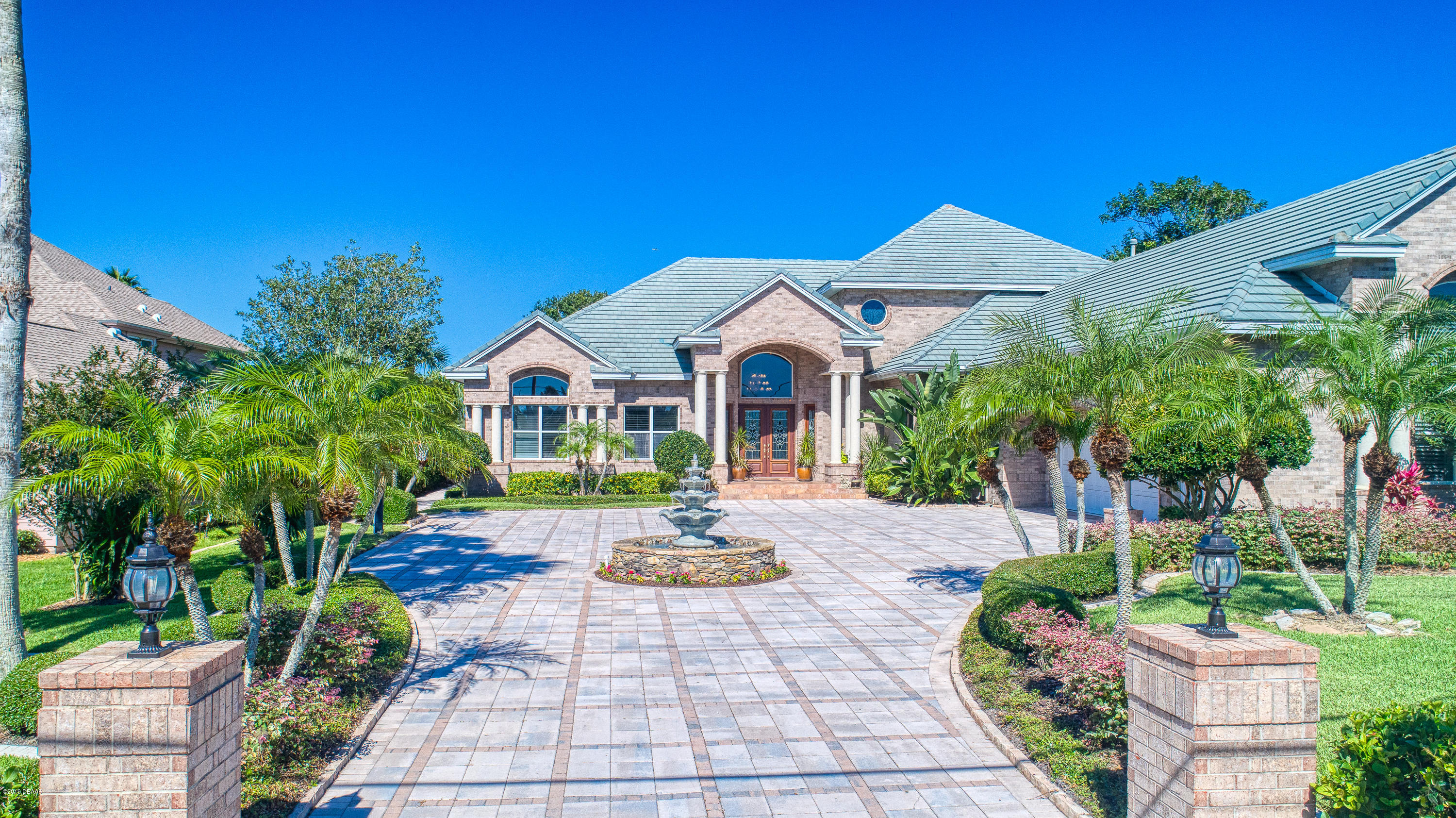 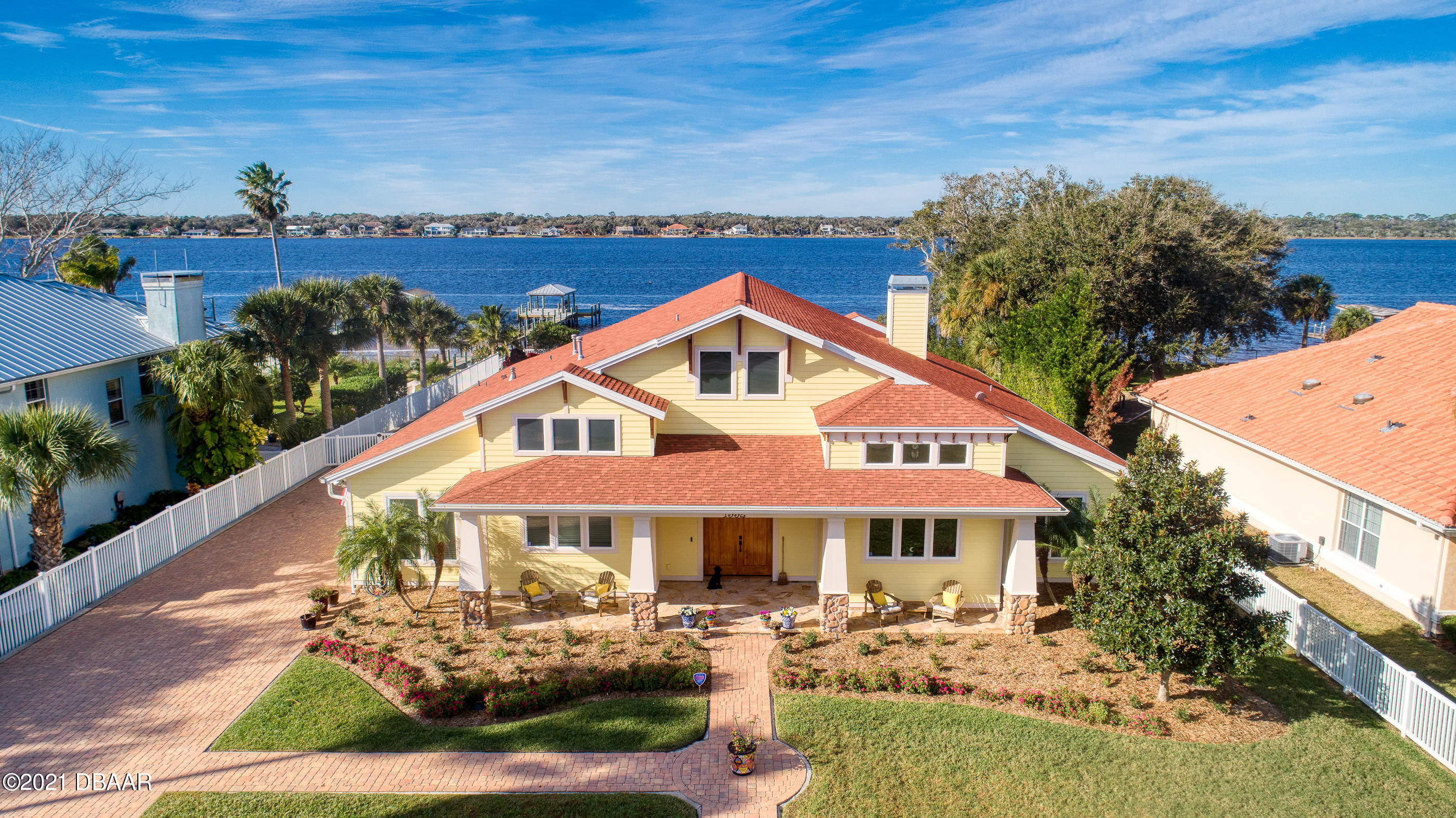 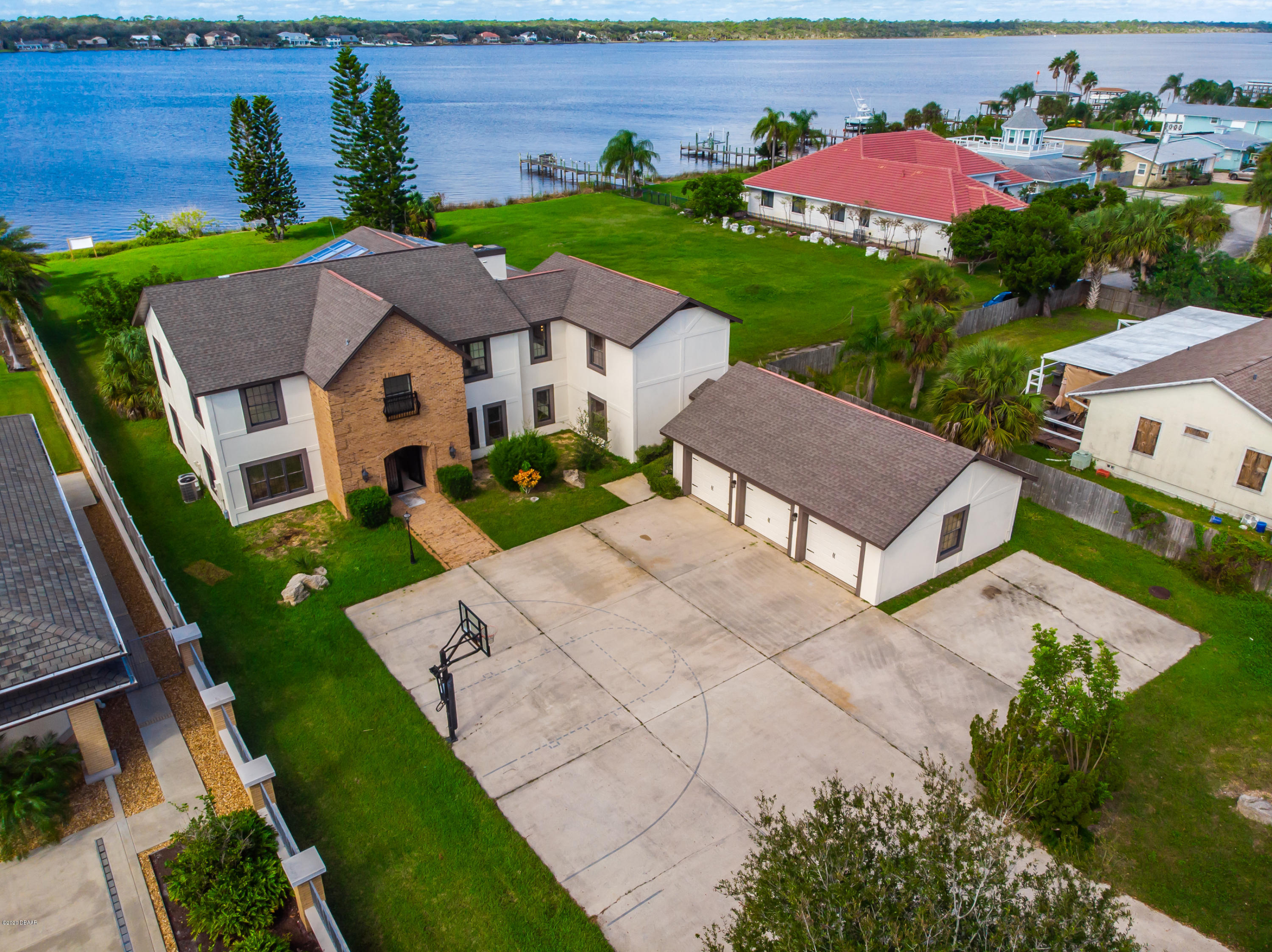 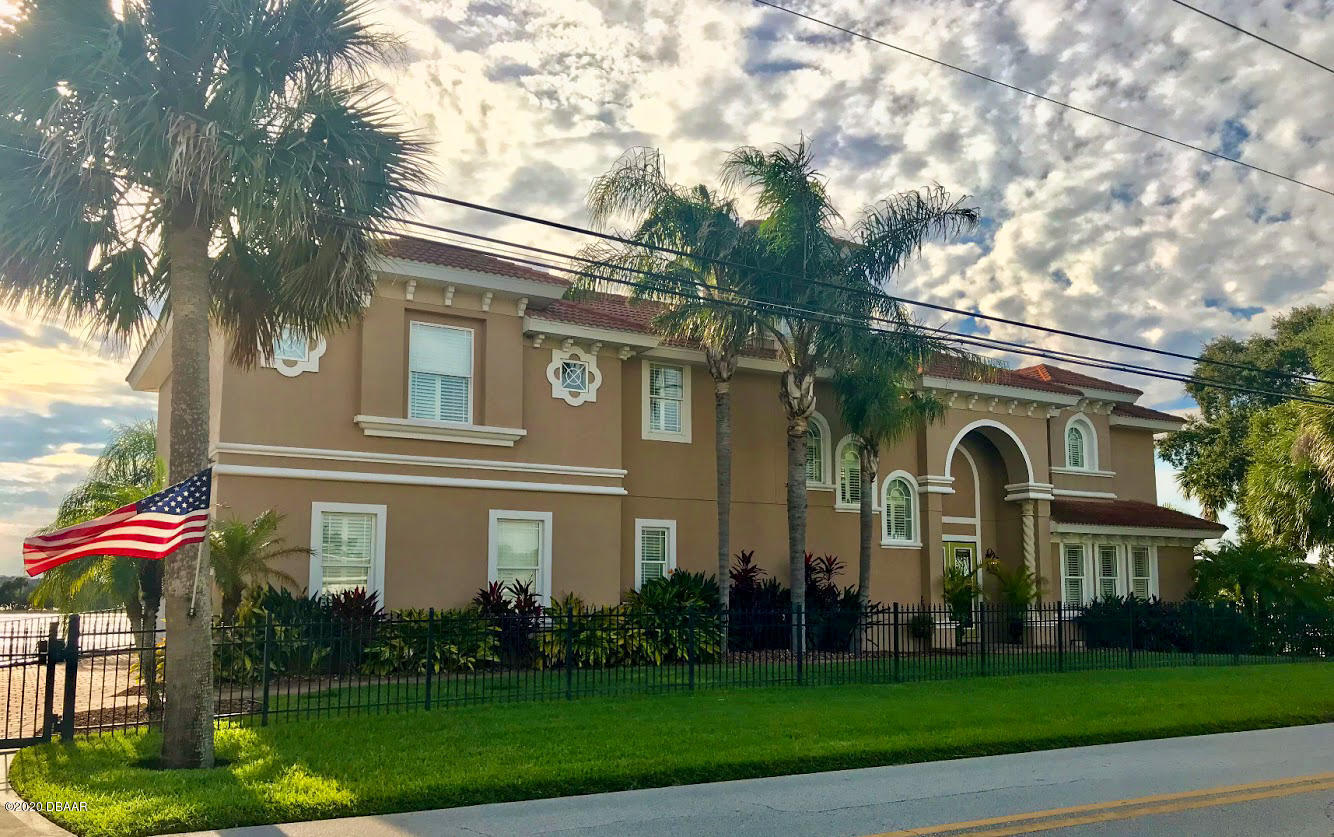 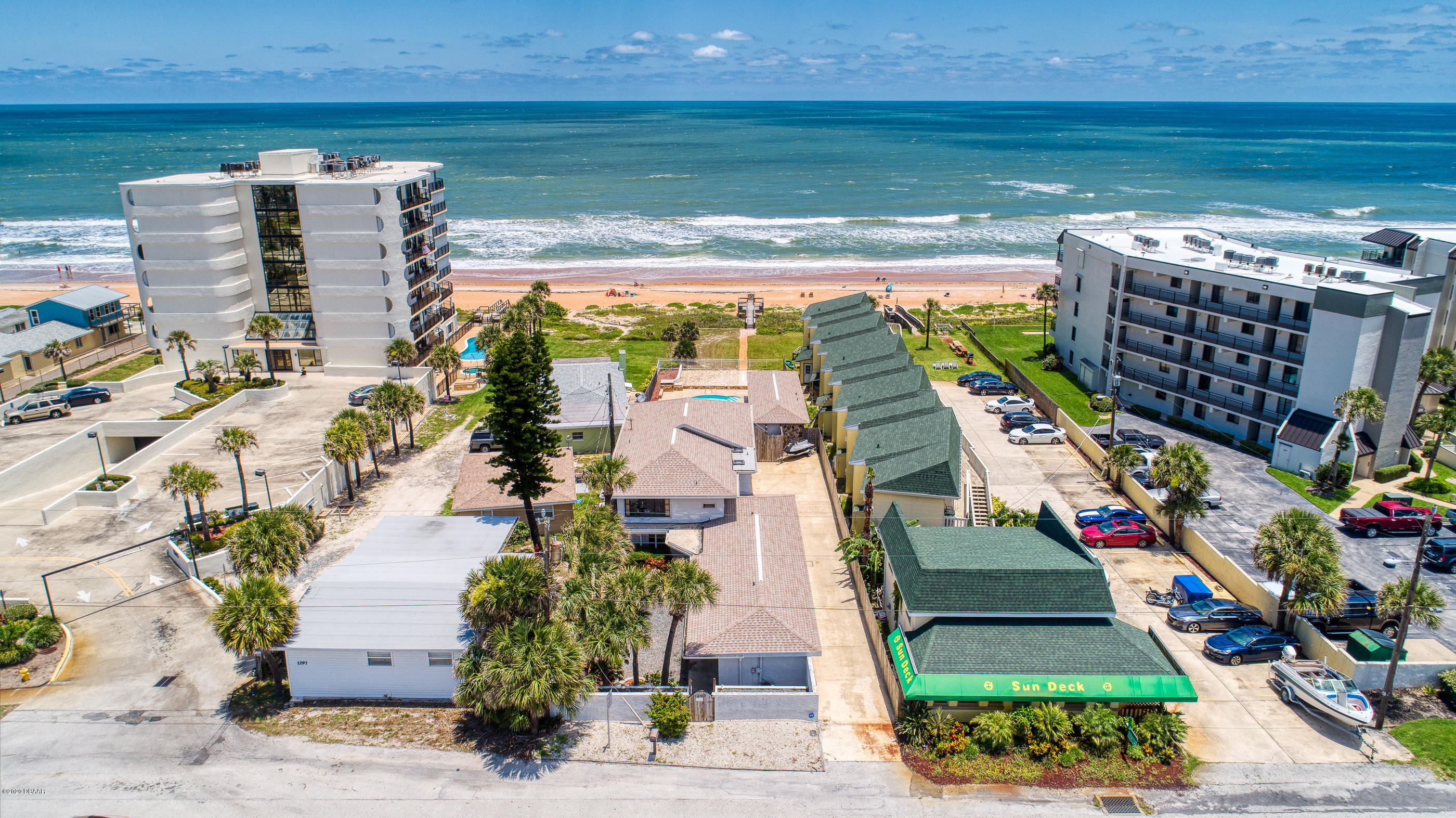 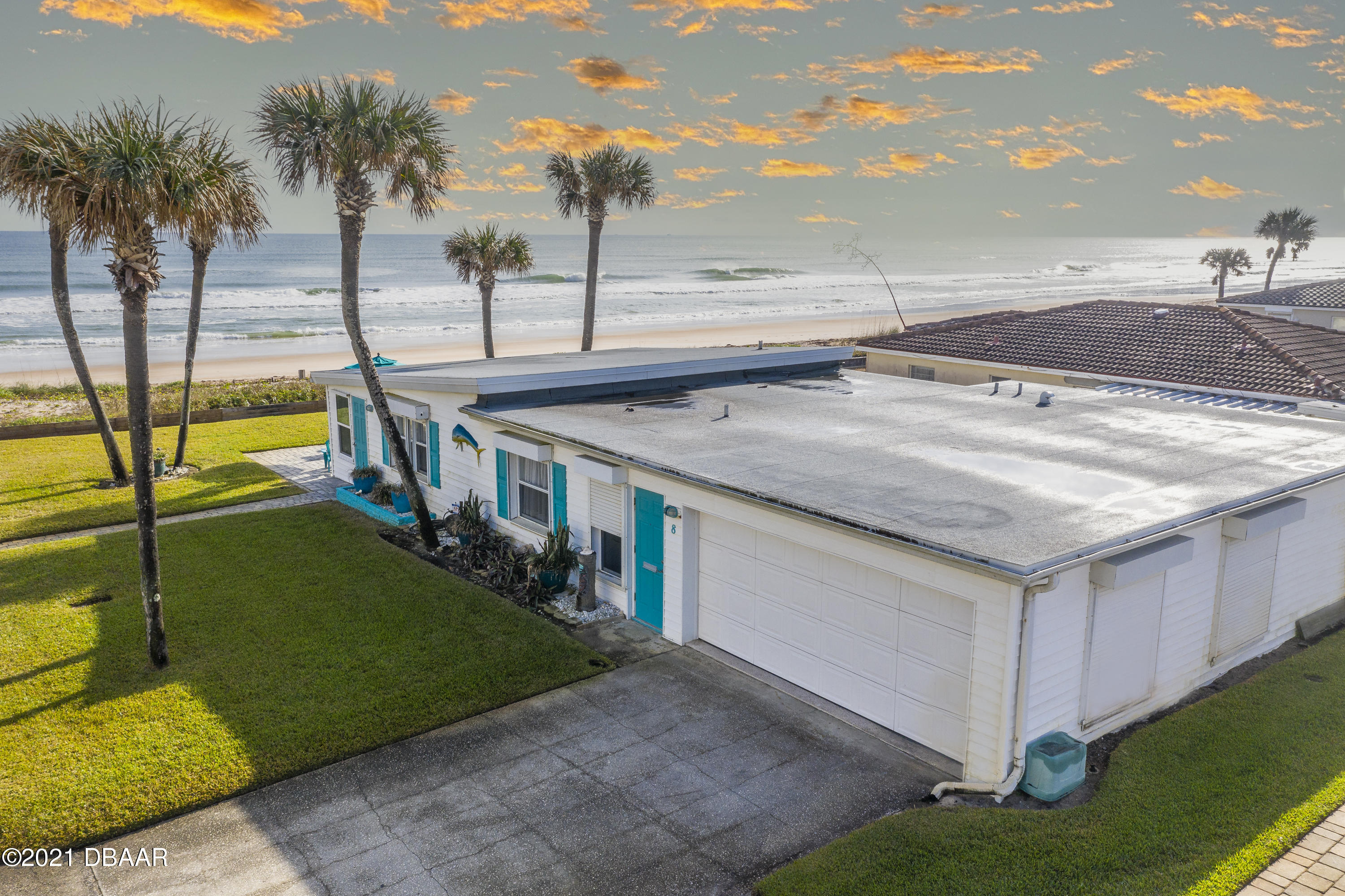 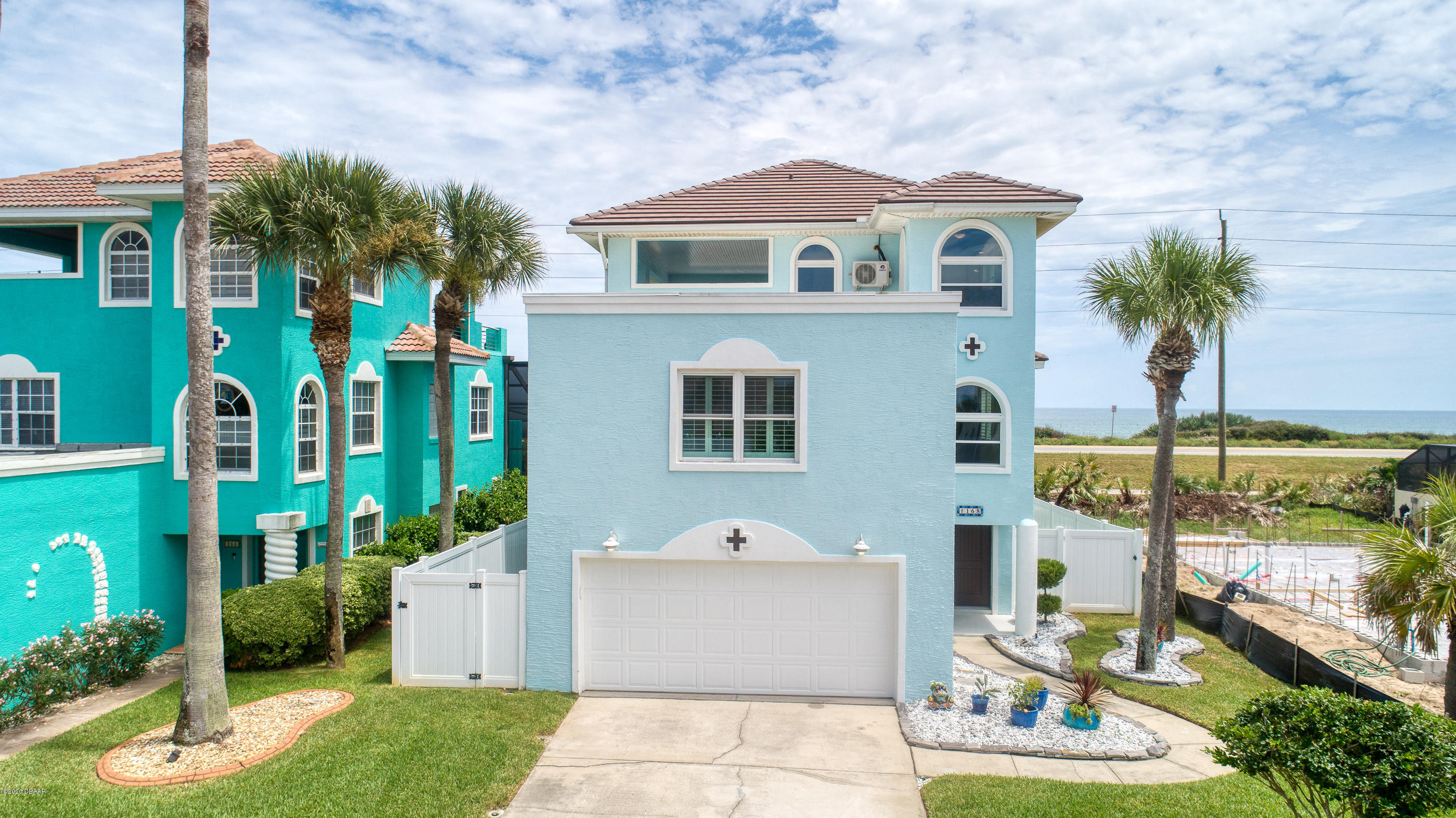 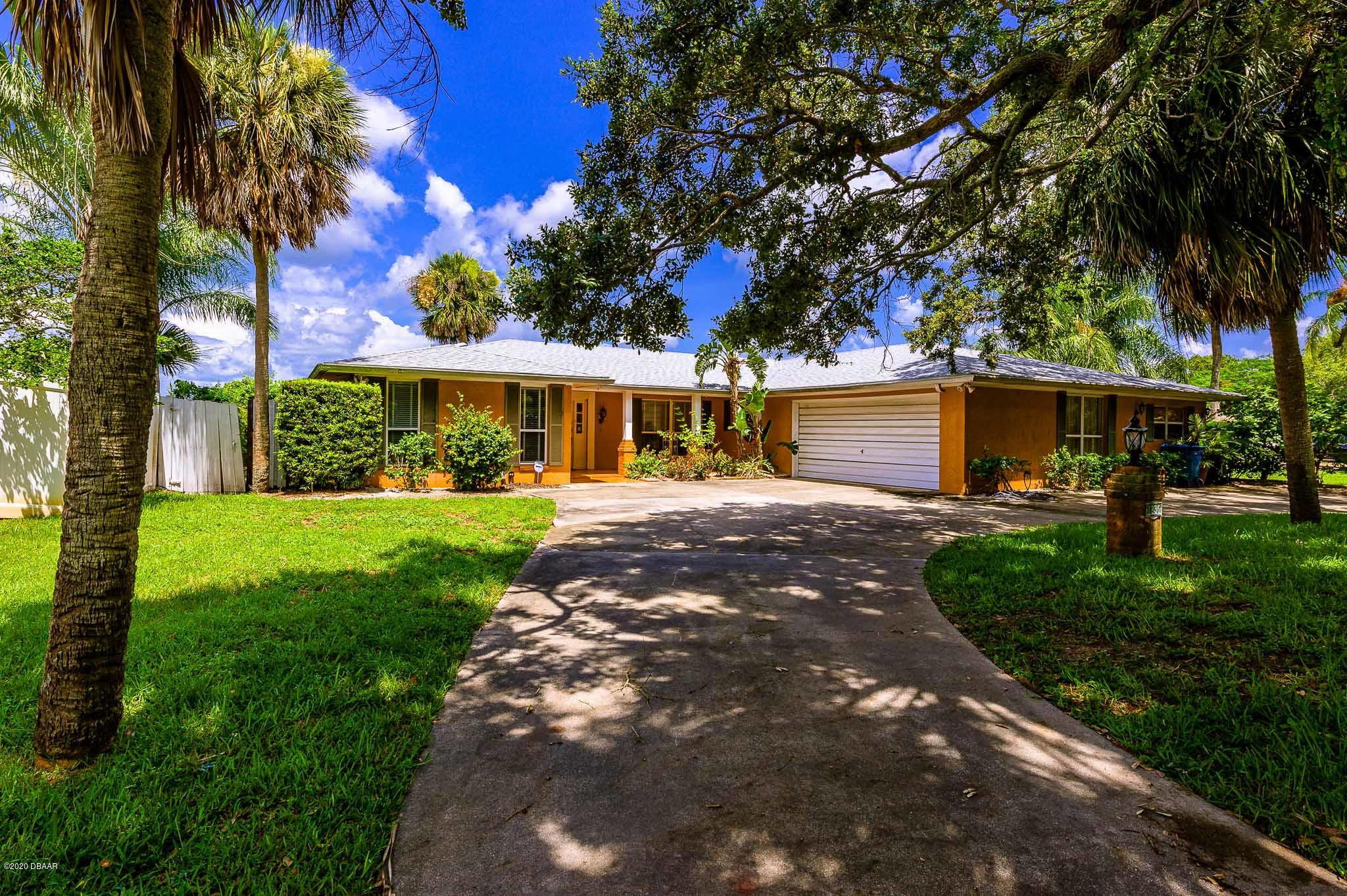 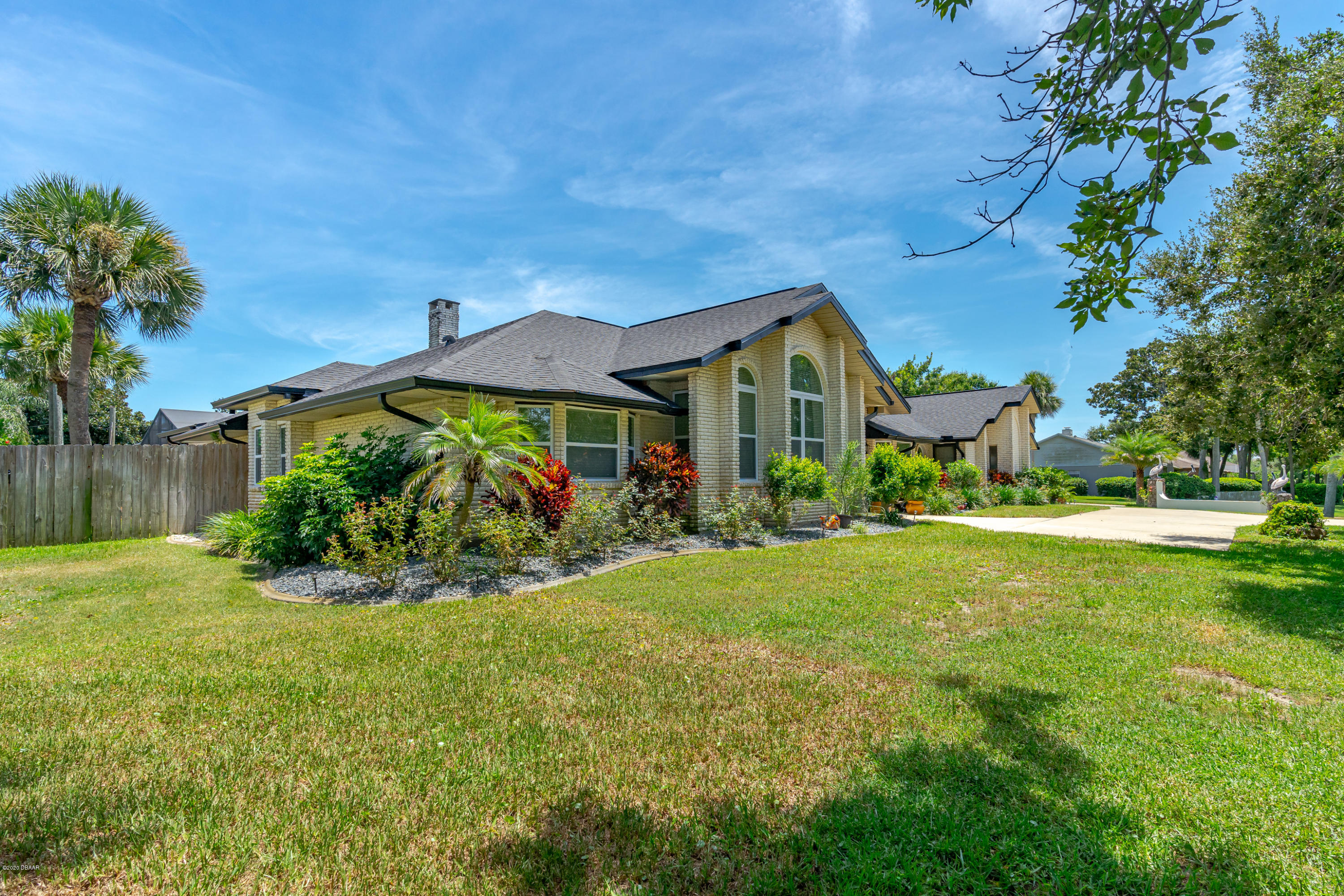 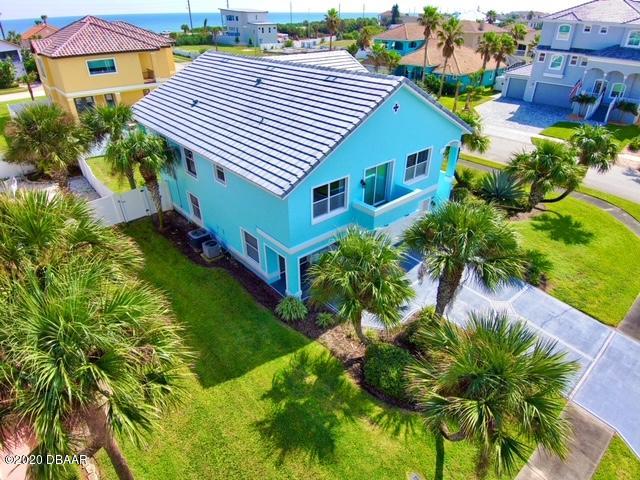 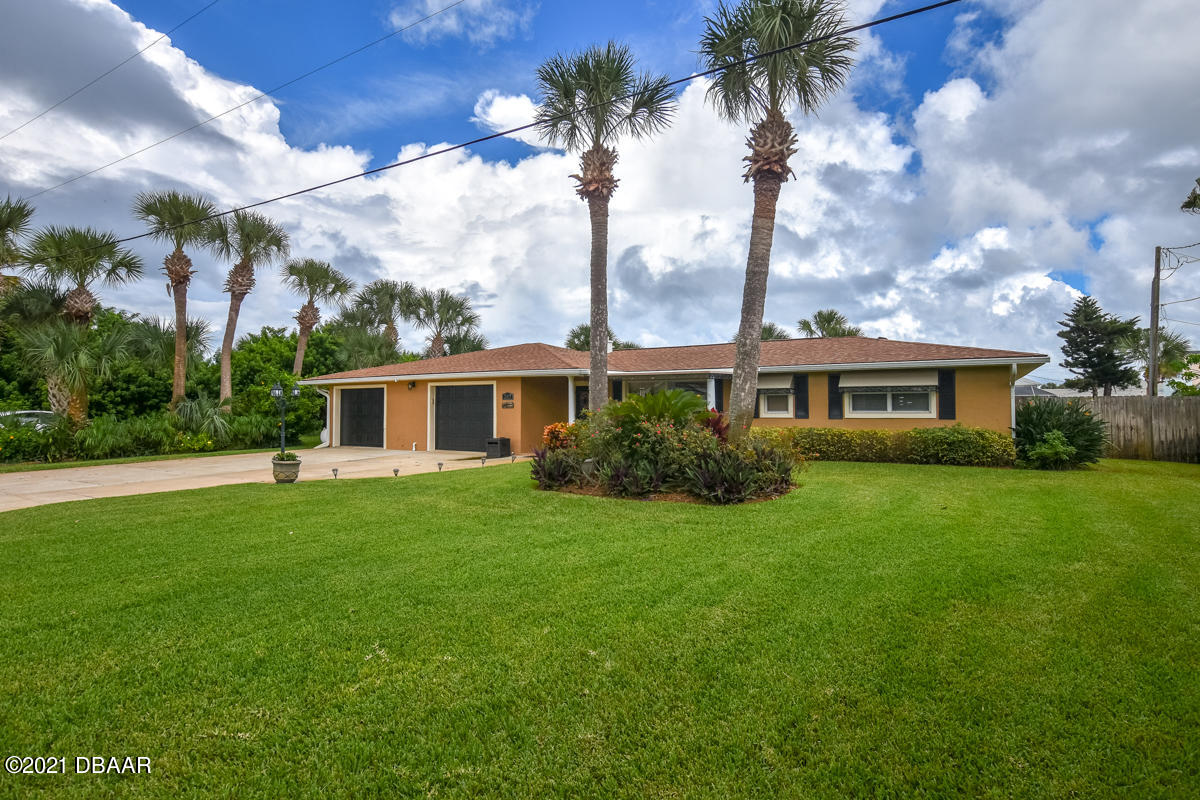 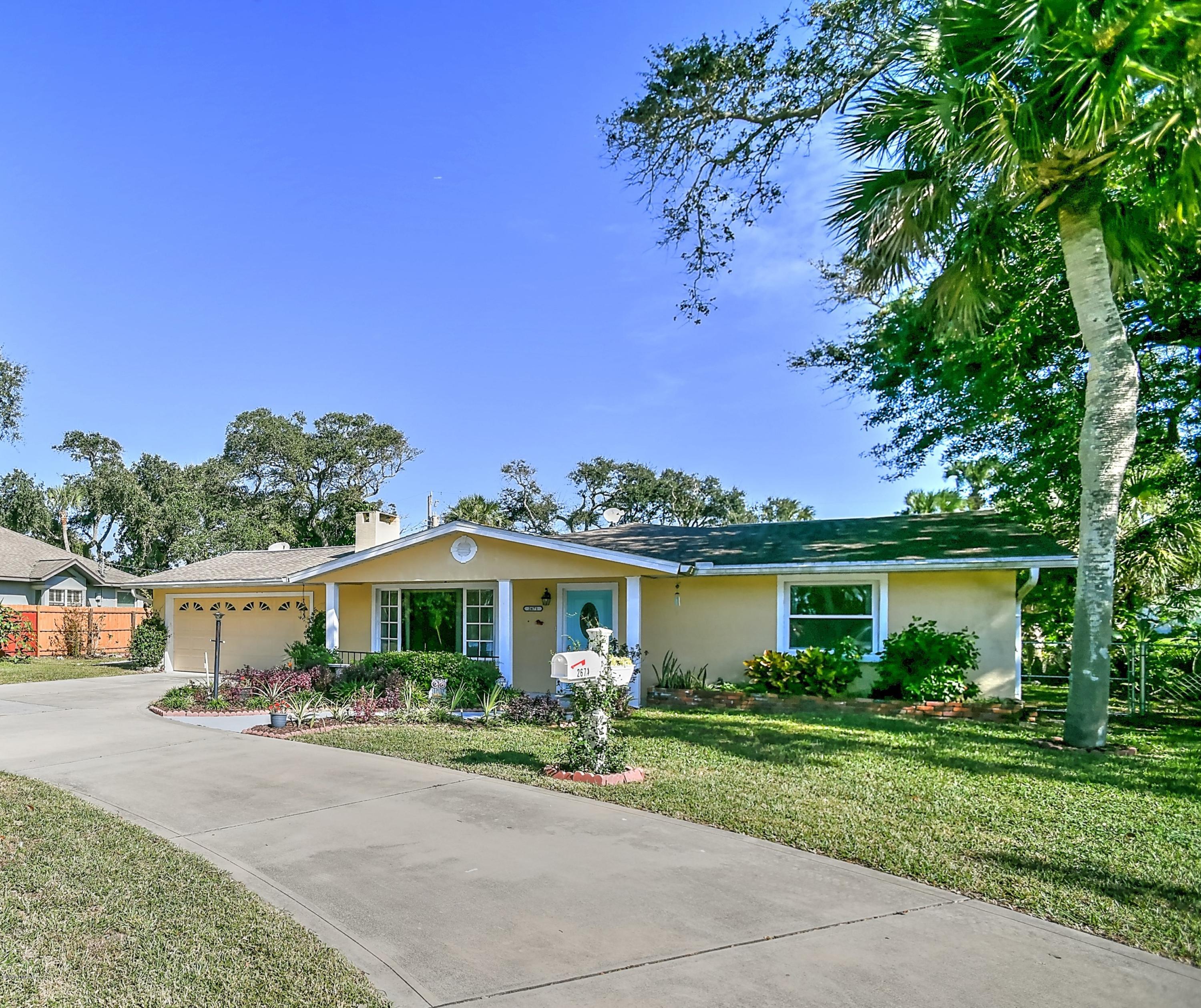